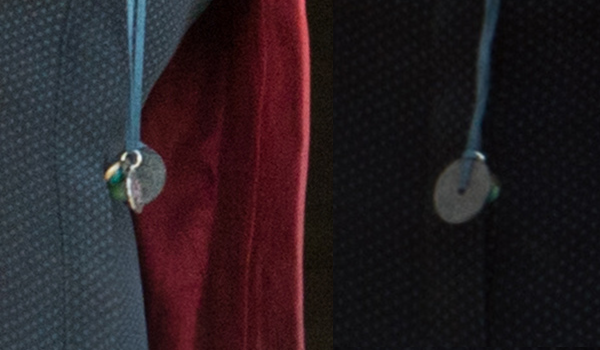 I thought given the observations made on a new high-res BTS photo, perhaps a more direct observation of the conclusions now made would be in order so you can all come to your own conclusions.

Here are the photos we have to judge:

Clear view of Scarlet Witch from Age of Ultron, and her long necklace pendant. It’s a metal disc! Not a watch! 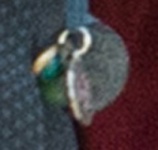 Original image which shows the details for the long pendant.

From the first photo, we can assume that the large artifact on her long necklace is actually a drilled disc bead with the ribbon looped through and NOT a watch as originally thought.  It also shows clearly that there is a silver jump ring on the ribbon.

Secondly, lets examine the side photo which appears second. Below is a gallery of the notes taken.

Original image which shows the details for the long pendant.

The large metal center-drilled disc originally considered to be a watch, is actually just a disc bead.

The first photo shows the original BTS shot enlarged.  The remaining are highlights of the different elements we can observe from that photo.  Primary standard conclusions:

There is provided additional manipulated photos which highlight each individual element of the pendant:

In addition, there is one extra photo that gives us a small glimpse of how the ribbon necklace is constructed. The metal disc looped into the ribbon and the jump ring with the additional beads are not one element.  The following photo illustrates how the disc is looped on its own, and the jump ring is threaded separately. 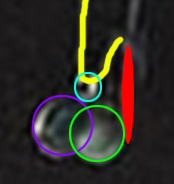 The first photo illustrates how the elements of the ribbon necklace are weighted against each other.  Look to the bright silver circle in the middle.  This is the jump ring holding the other green beads in place. Notice how the faint line of the ribbon comes into view, dips into the jump ring, then sharply goes back up? This is evidence that the jump-ring, with the green beads, is threaded separately onto the ribbon from the looped metal disc.

The breakdown of the annotated photo is as follows:

If it isn’t clear, we will go ahead and state that the yellow line indicating the ribbon, as it goes down, loops through the jump-ring, then comes back up to the loop going through the large metal disc, indicates that the metal disc and the jump-ring containing all the additional artifacts, are in fact separate on the ribbon.

Tell us all about it... Cancel reply 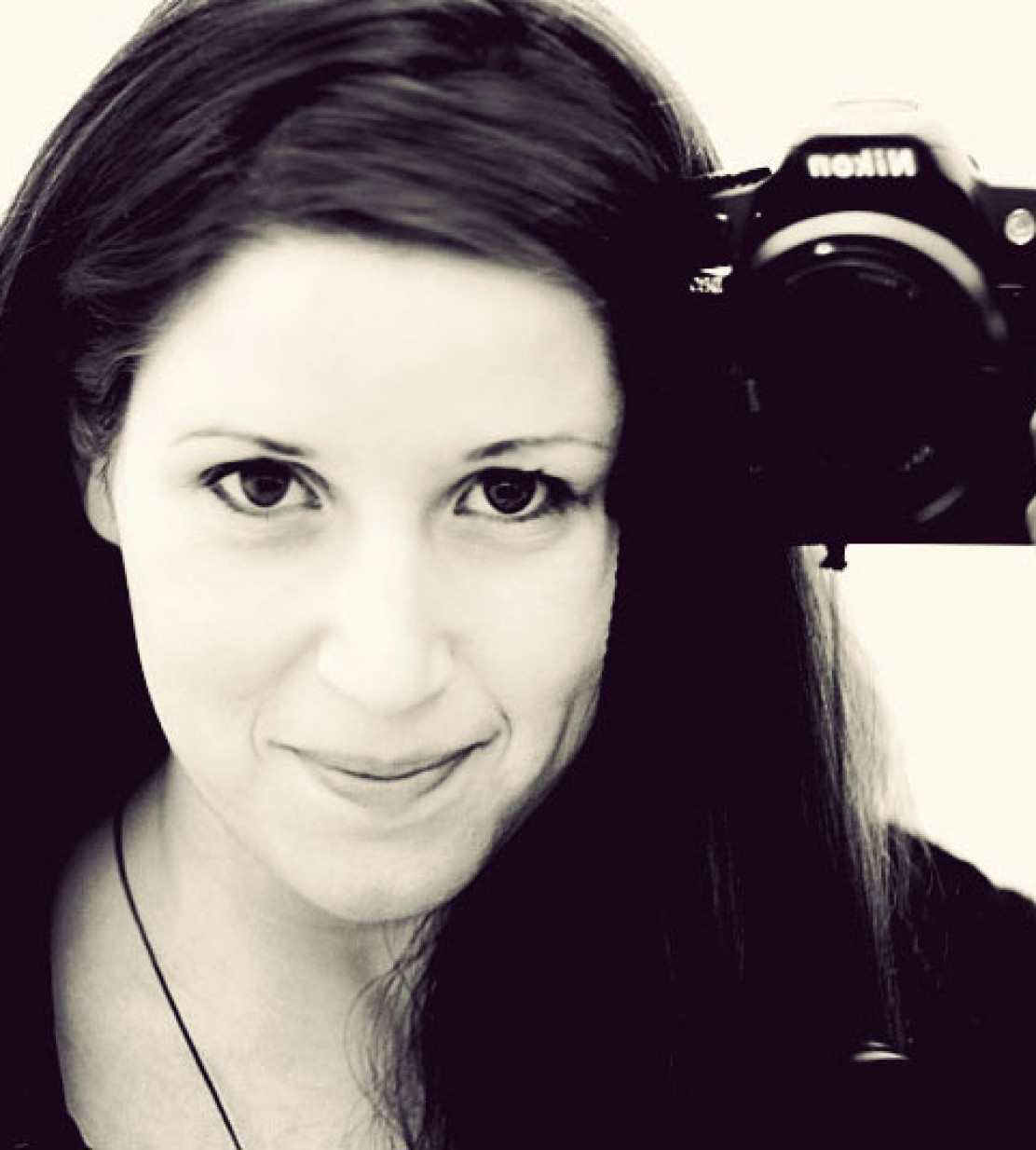 The project book and ramblings from my geek mind. In this form, I am a programmer by day, and costumer, photographer and inept geek most other times. This site serves as a digital archive for all kinds of things since I lack the organization and the mental clarity to produce a complete blog on a regular basis.

how to get feeds…

A girl and geek mash-up…